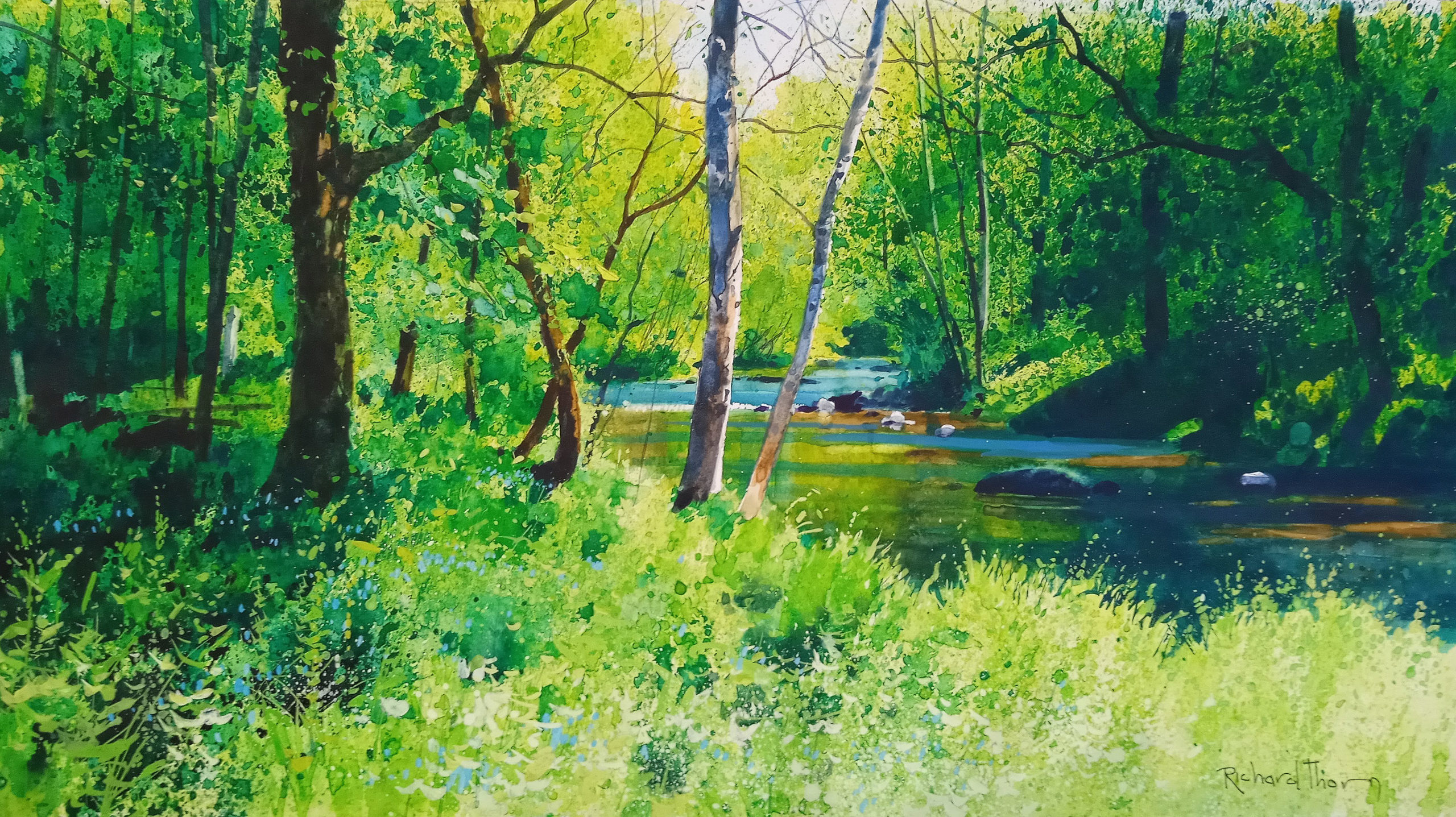 Shadows on the Teign 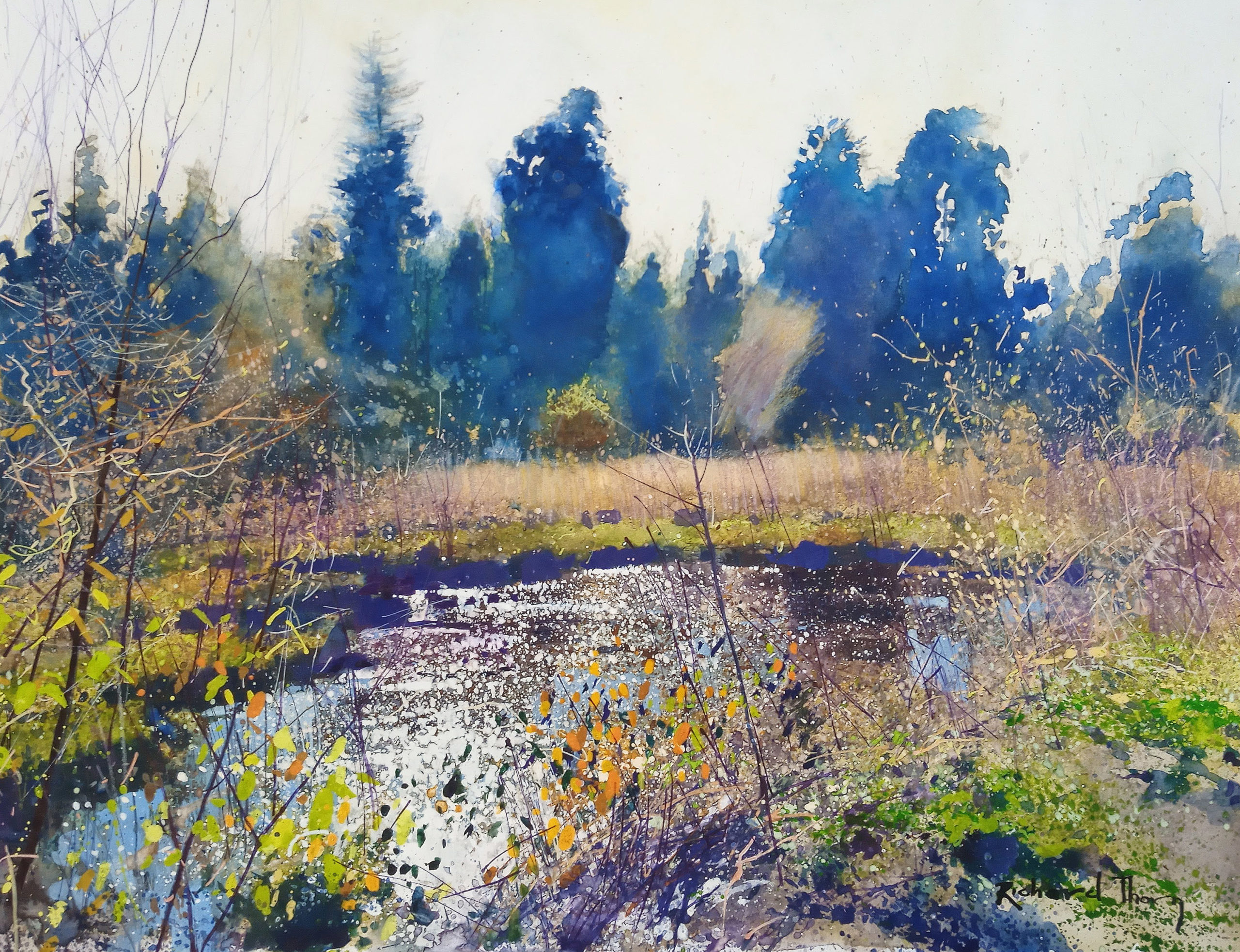 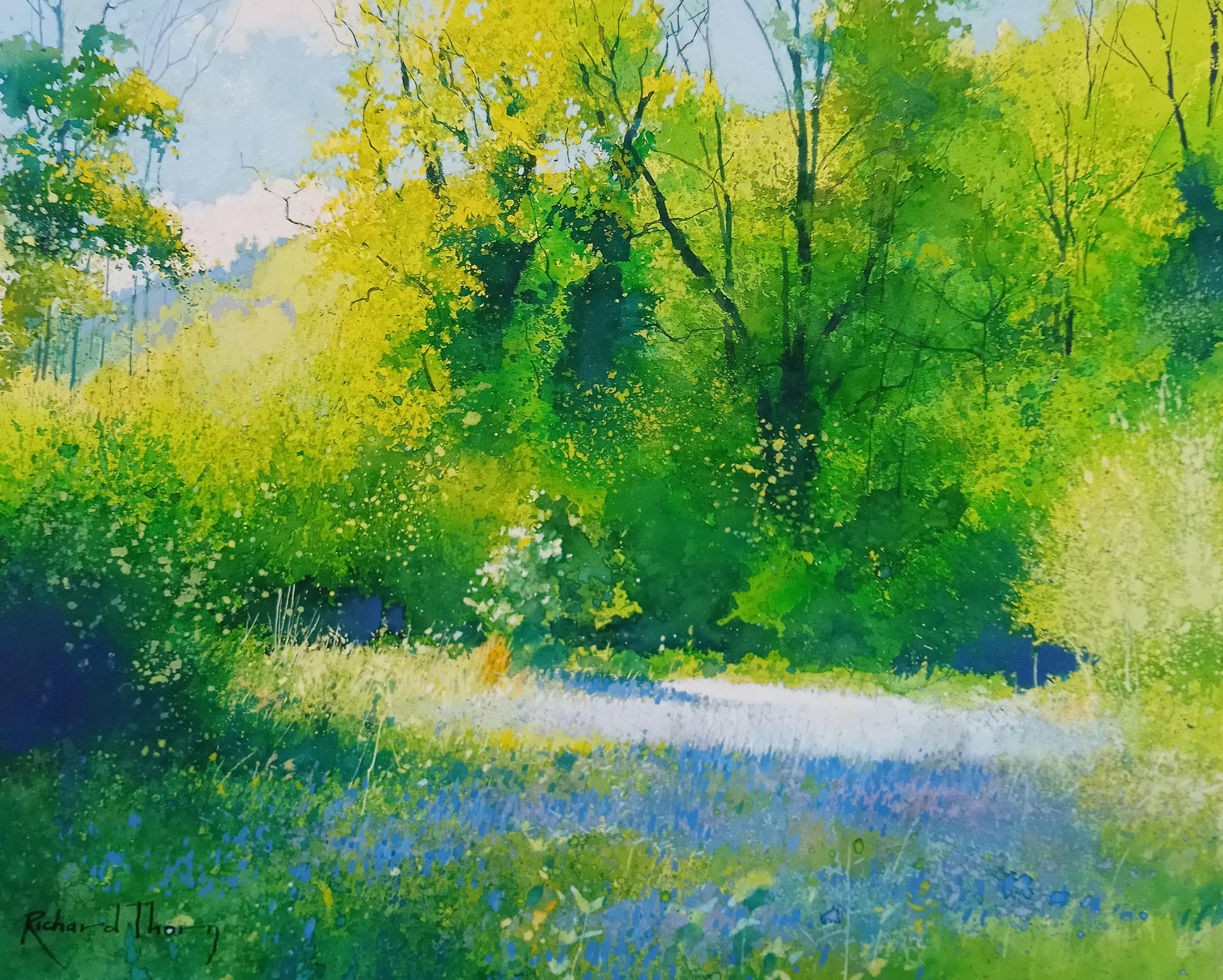 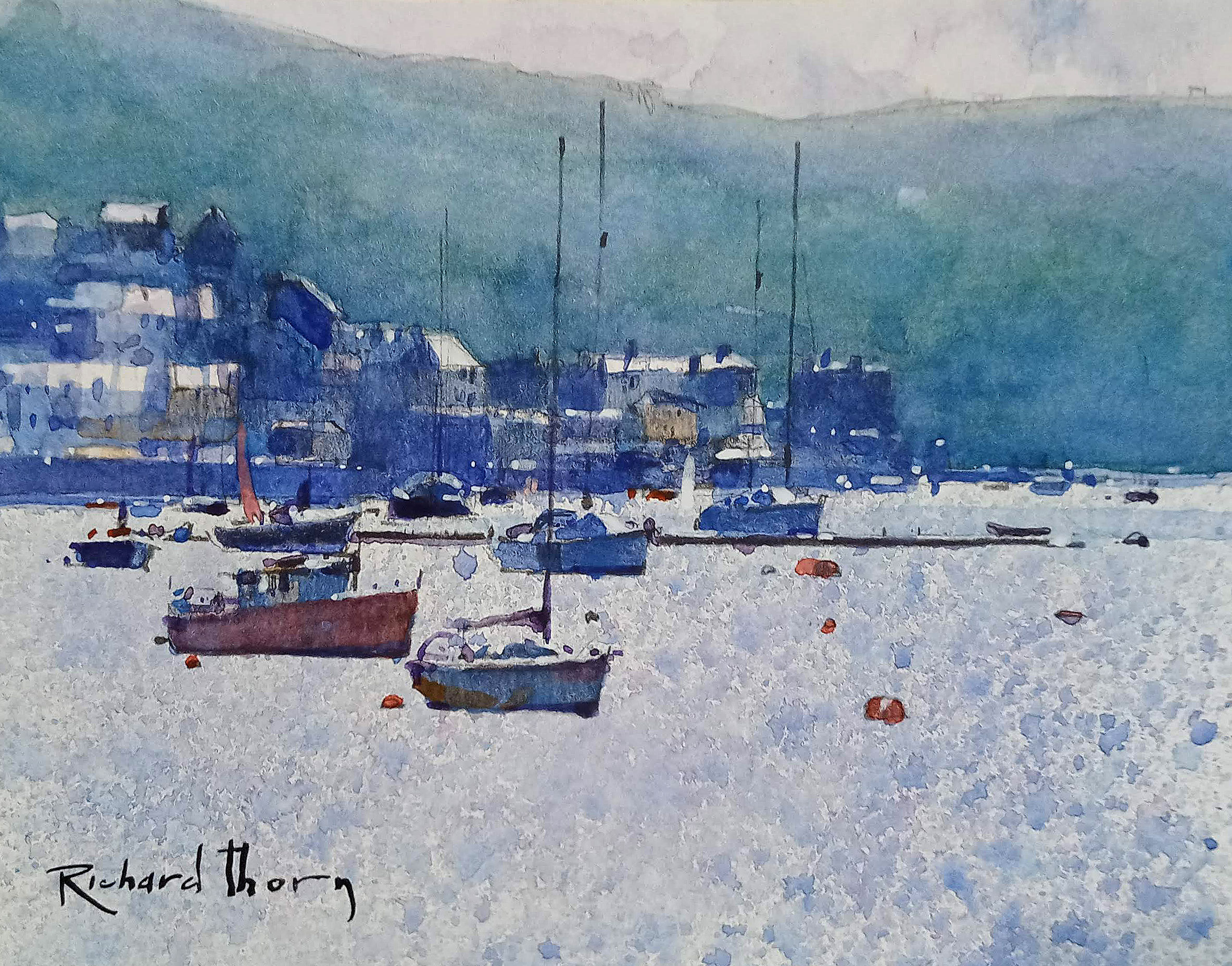 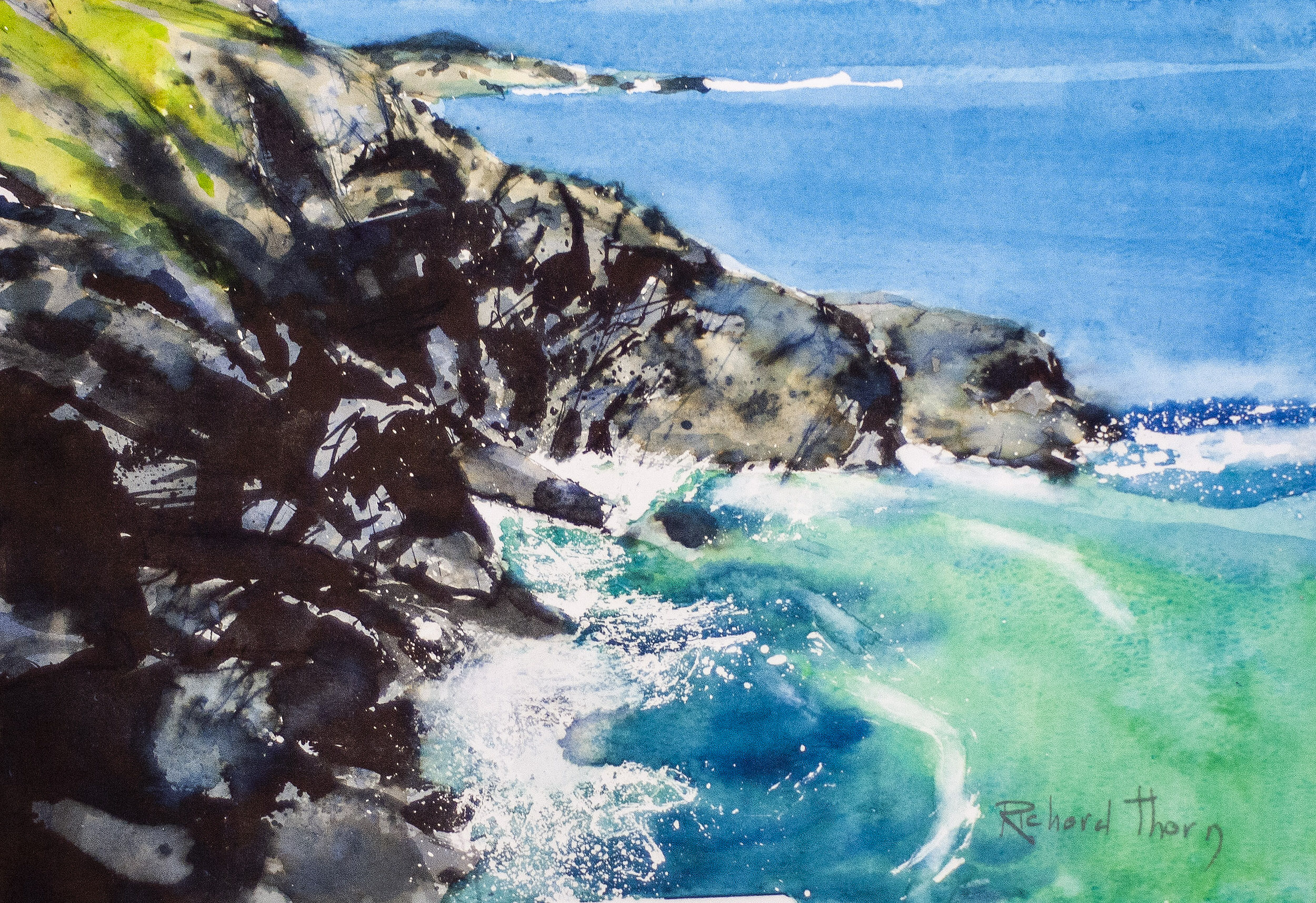 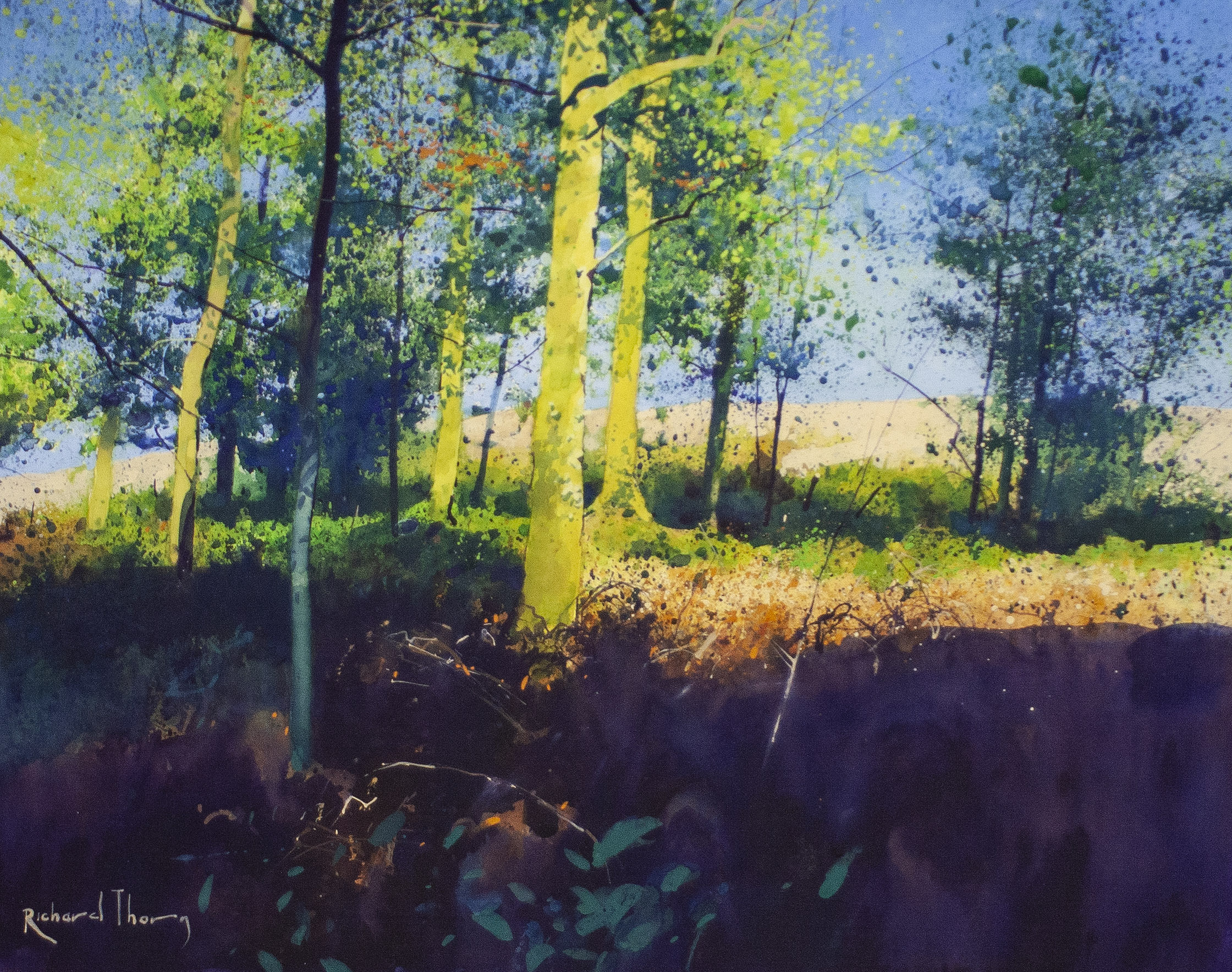 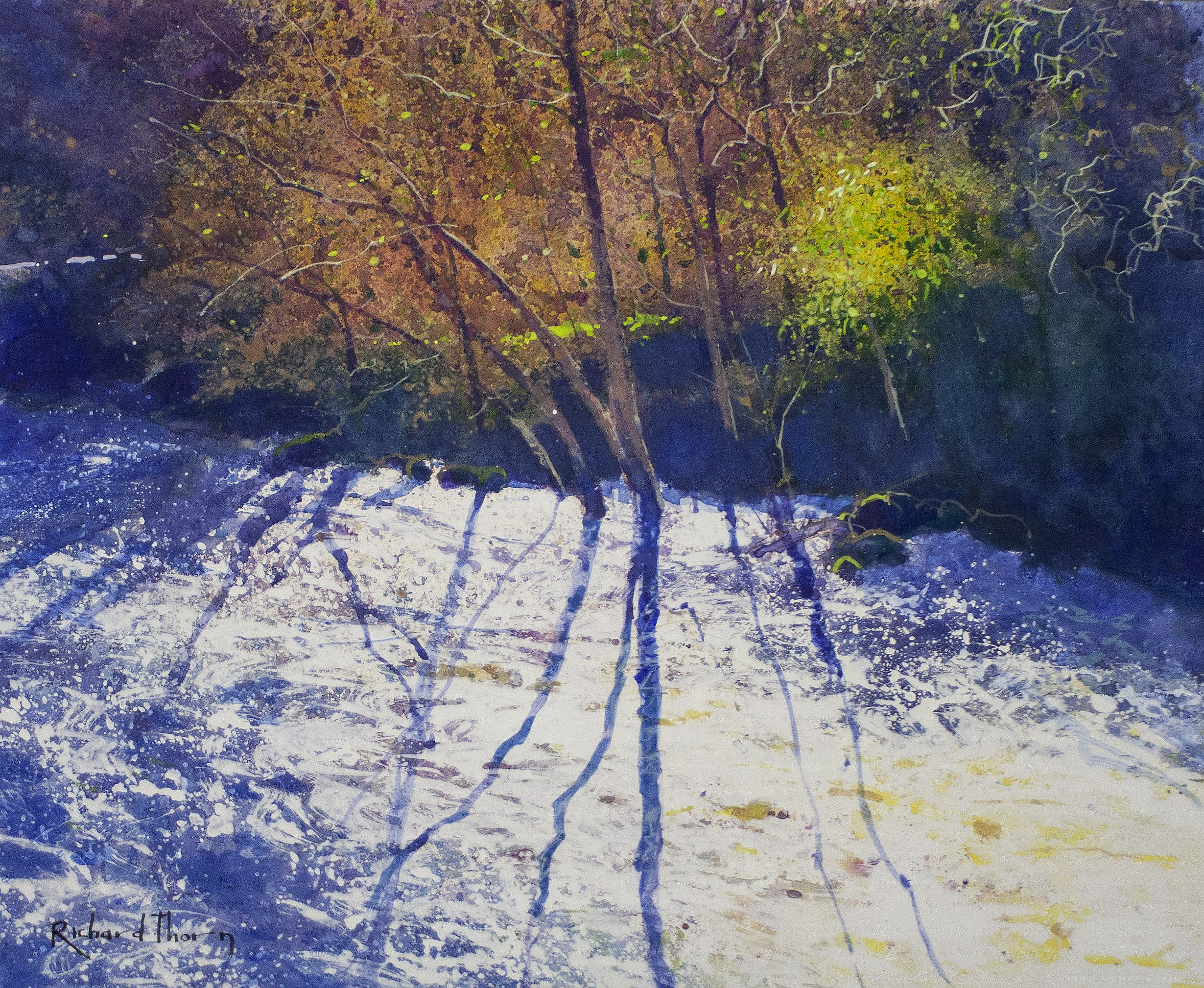 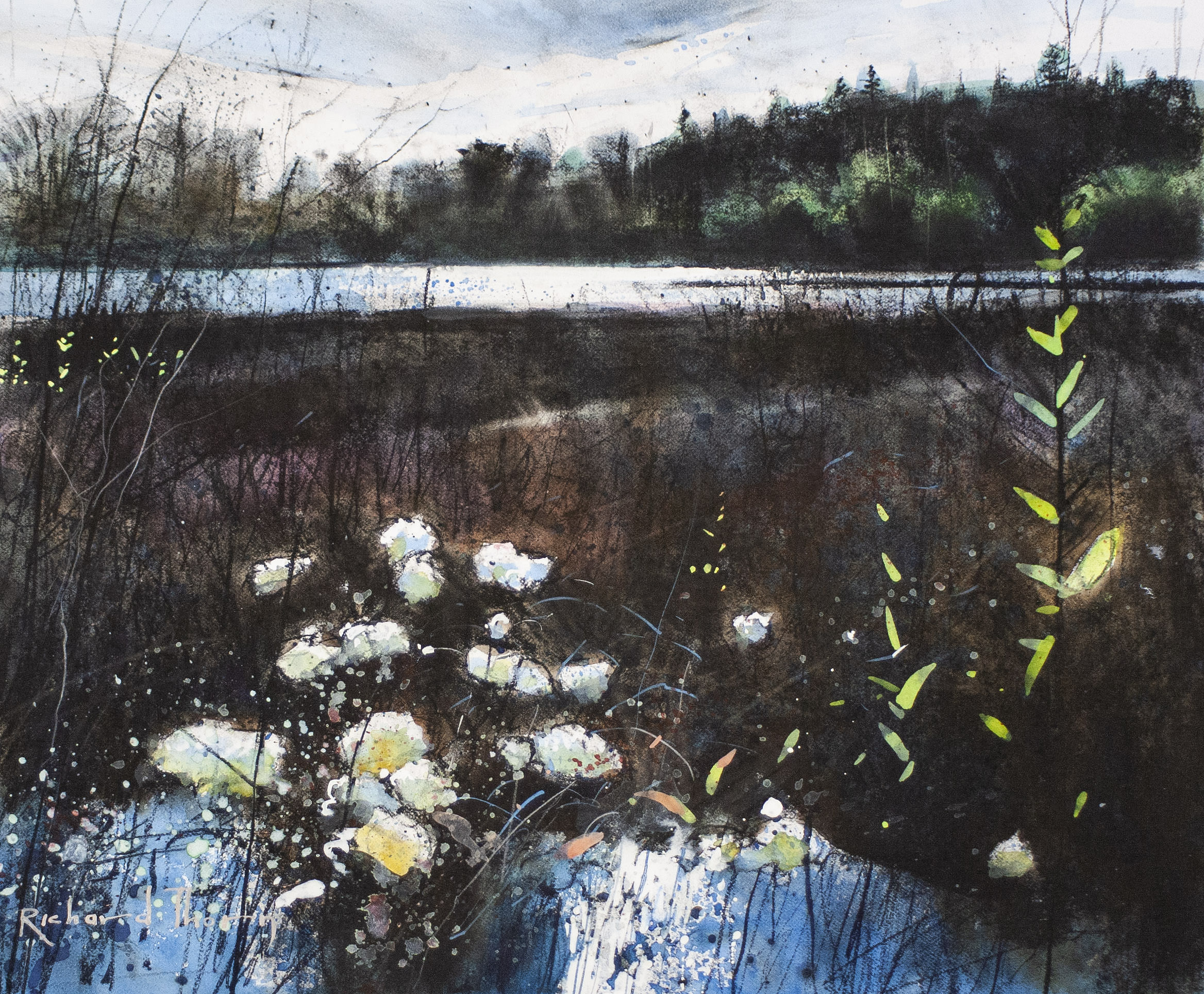 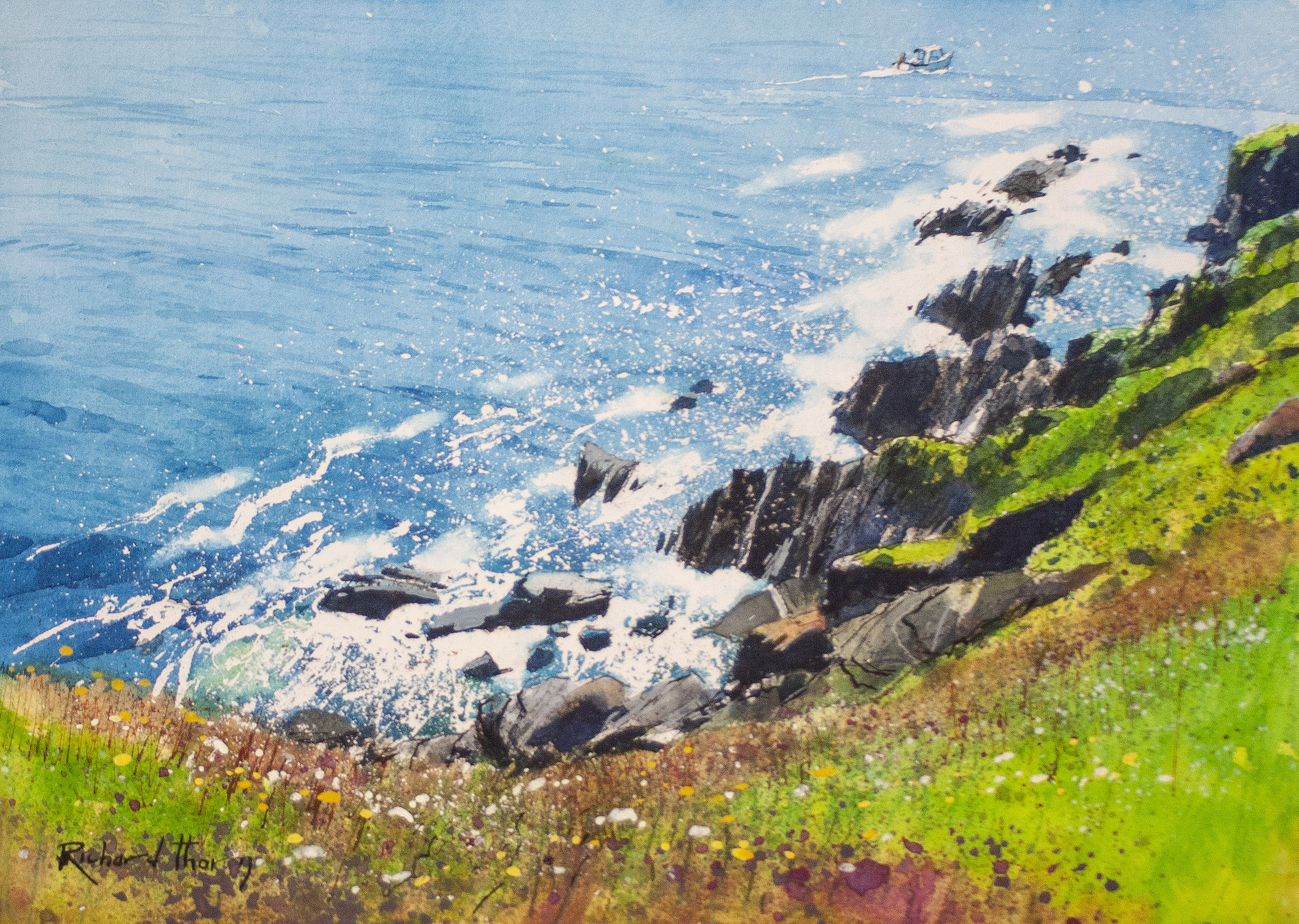 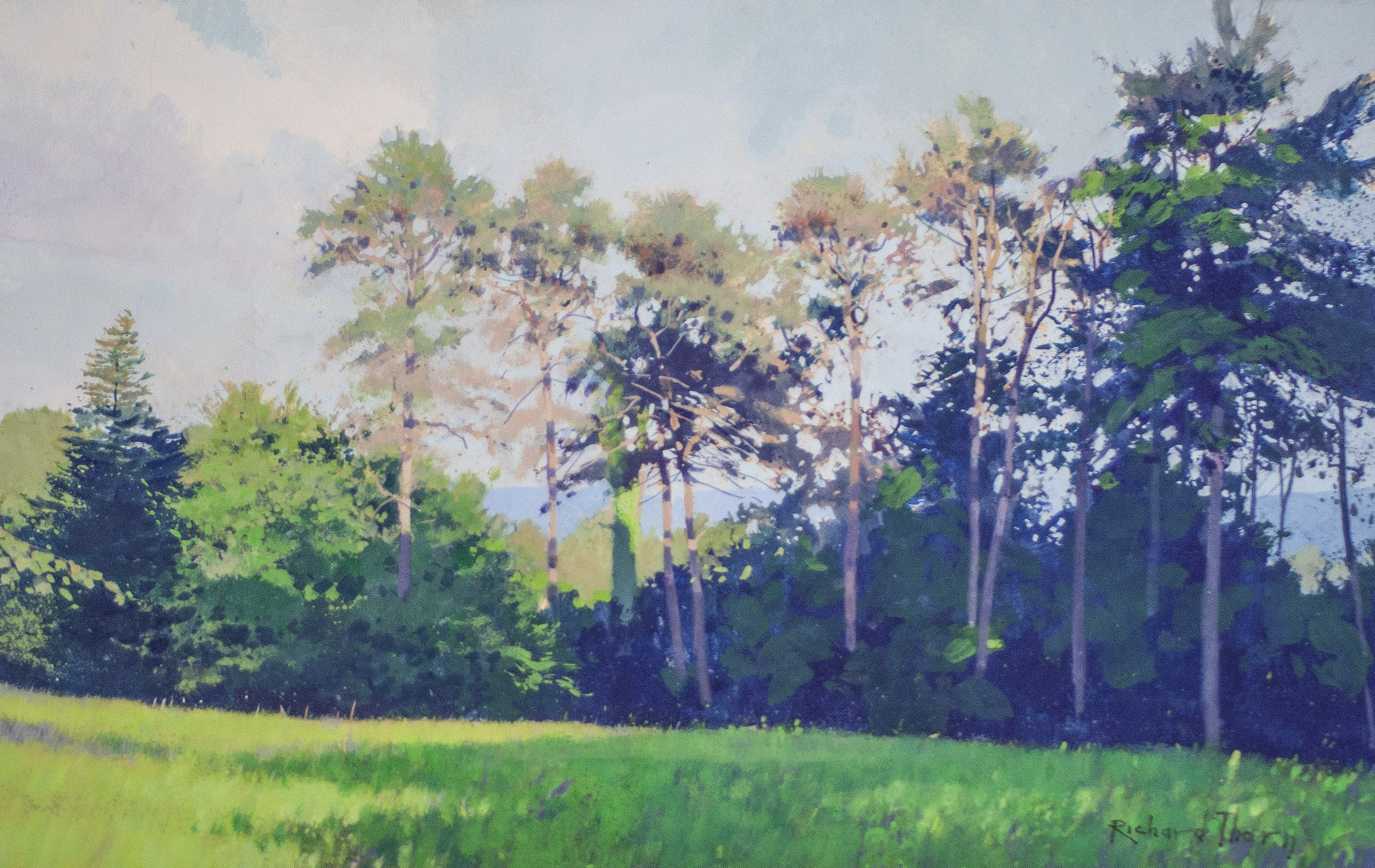 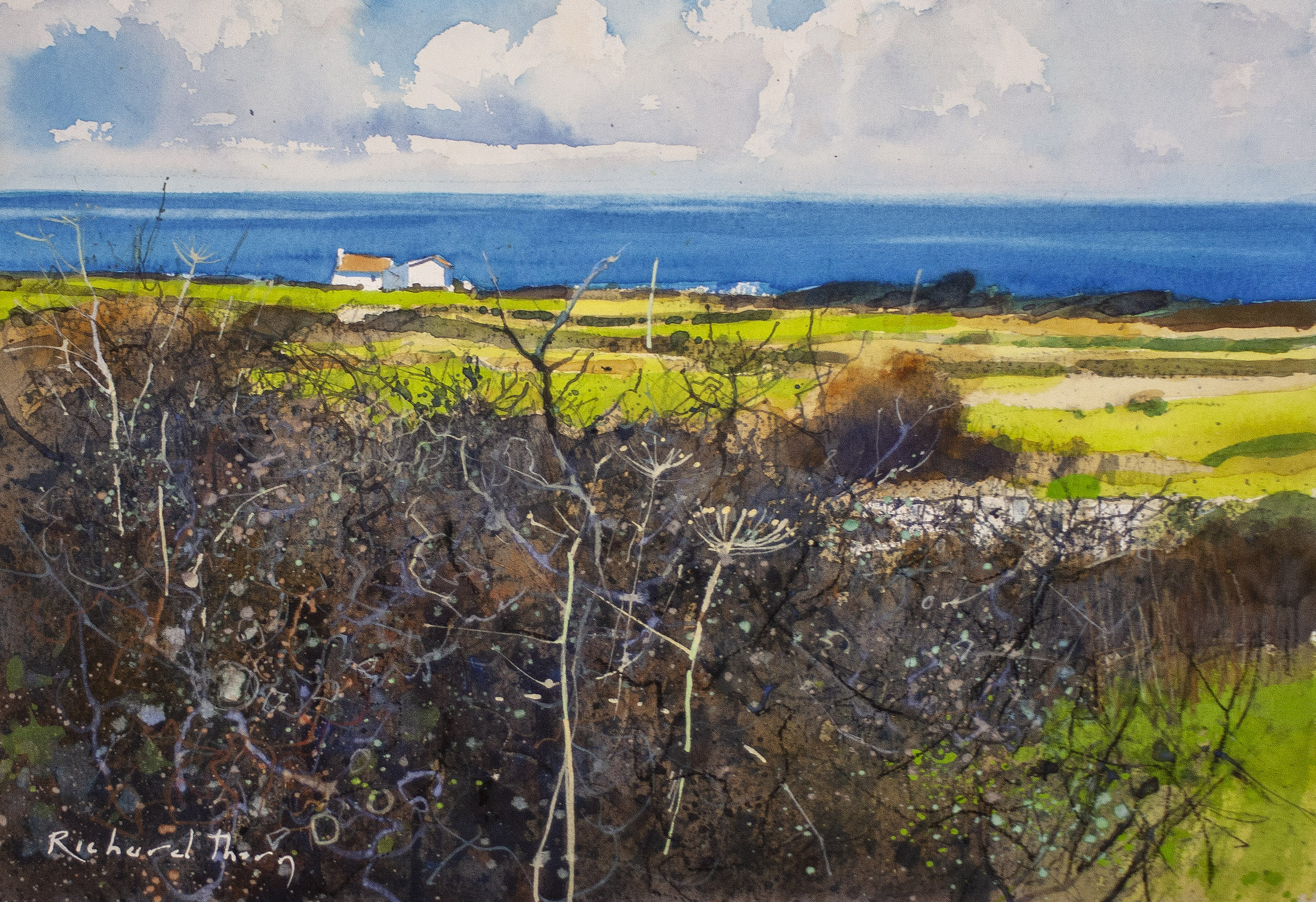 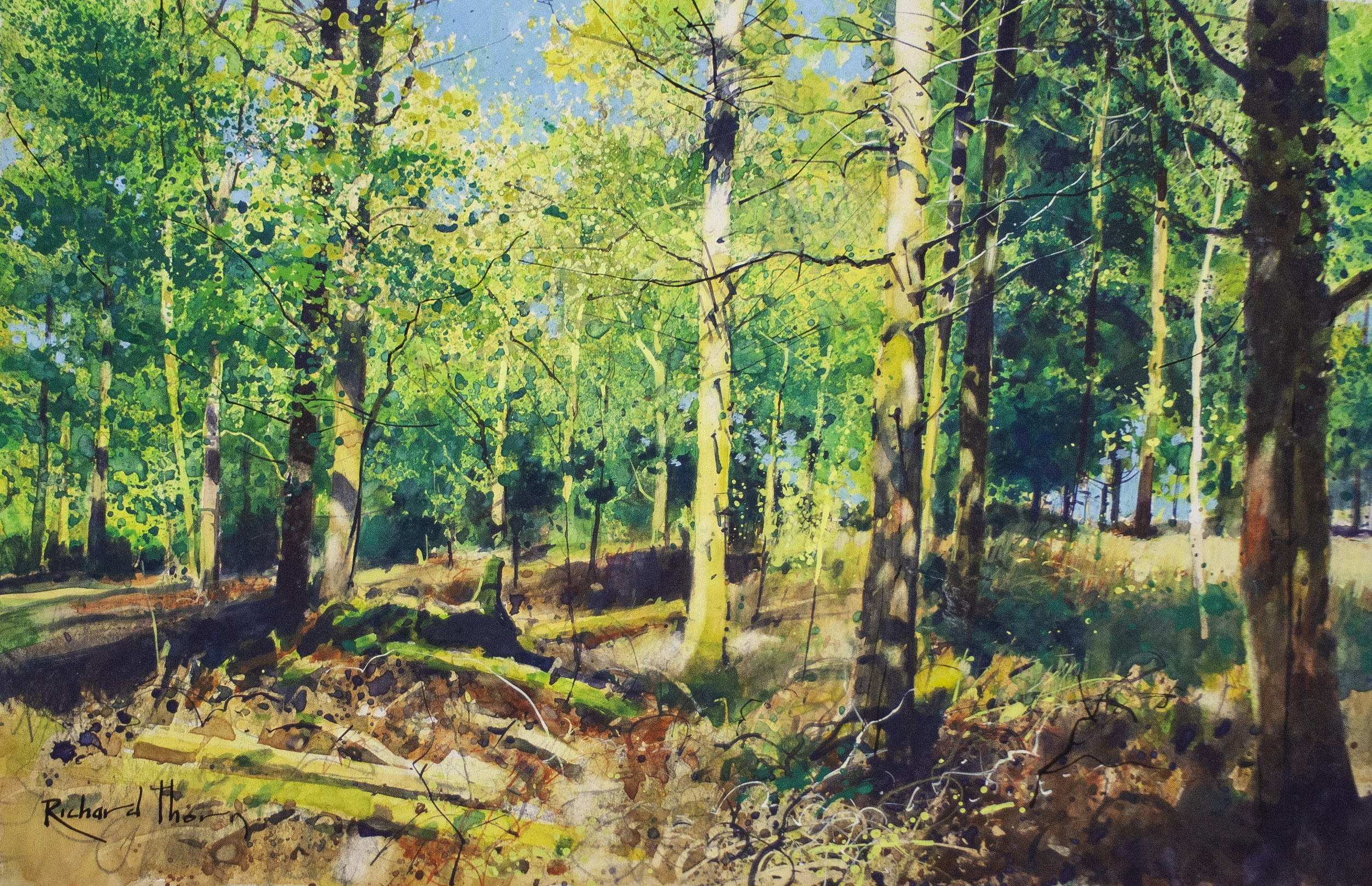 In the quiet wood

Artist Richard Thorn has developed a sound painting career since childood and currently holds the title of South West Academician (SWAc) and has won awards by the Royal Institute for painters in Watercolour in 2016 and 2017. He is permanently striving to develop new work perfecting his already accomplished style and his career projection will clearly follow a path full of accolades.

His natural talent for painting started in his childhood years, which he spent drawing and led naturally into painting in watercolour. That passion took him straight into Art College. However, forever creative, when Richard finished Art college he branched into a career in music, which he found very fulfilling for many years. But naturally he felt the pull of painting again and eventually returned to his chosen medium. Since his early years, Richard's watercolours have gone through many changes. Appreciation of colour, tone and composition have been his principal concerns in his later years. Light, texture and (spatial) distance are his chief interests, and these elements predominate his compositions and subject matter. His life-long love affair with sketching is what makes his watercolour so unique, with features reminiscent of mark making in dry media.

"For me, painting is a continuum – an exploration. But with watercolour, it is the medium that seems to be forever ahead of you. Watercolour is the master, I am the student."