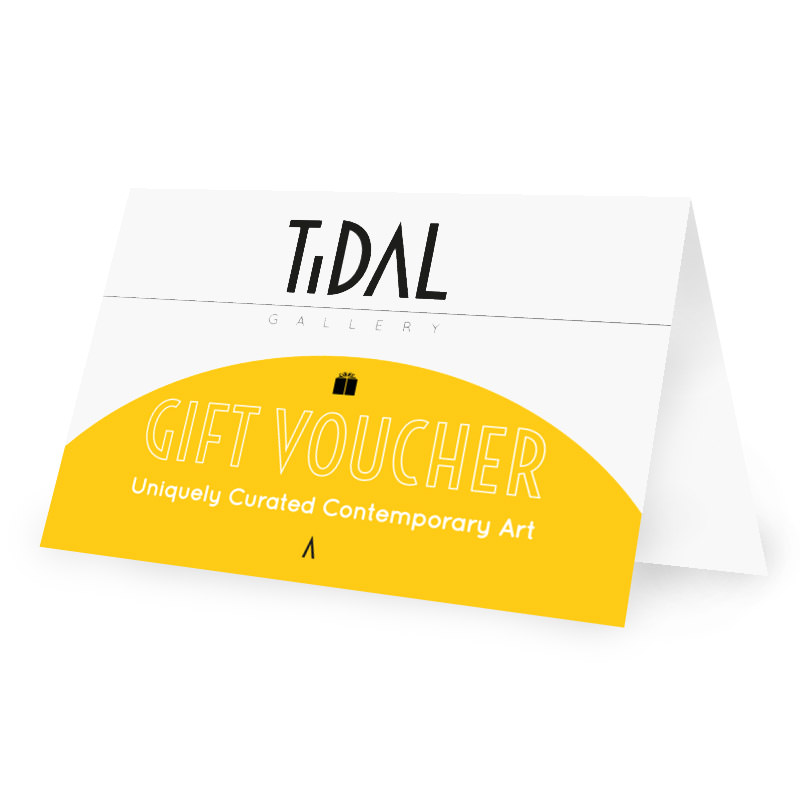 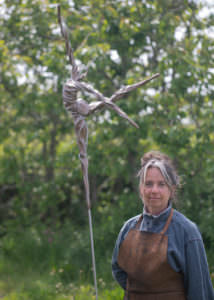 Penny Hardy showed interest in Art from an early age and a creative career was to follow. She began her formal training with a Foundation course at Chelsea School of Art, followed by a degree in Scientific illustration at Middlesex.

After her studies, Penny worked professionally as a freelance botanical artist for Kew Gardens for 5 years, but she soon felt the strong pull of sculpture, having always been inspired by the beautiful natural forms around her in her work surroundings. The shapes she observed constantly reformed themselves in her mind as 3D pieces, inspiring her to create in sculptural forms. It was then that she decided to change her discipline and become a sculptor.

With her sculptural work, Penny aims to create fluid and dynamic pieces that express movement using the ebb and flow of the raw materials, as well as the elemental influencing forces and their effect upon the individual piece. Her processes are thoroughly intricate, and it is clear to the viewer that the result are sculptures that emanate vitality and energy. She creates pieces for both indoors or outdoors, often using noble materials like solid bronzes and hardwood.

Having built up a following, Penny is now highly renowned in her field and her works have been exhibited throughout the South West and the UK for the last 12 years, often developing into international commissions. Her works are now as far afield as the USA, Australia, and all across Europe.