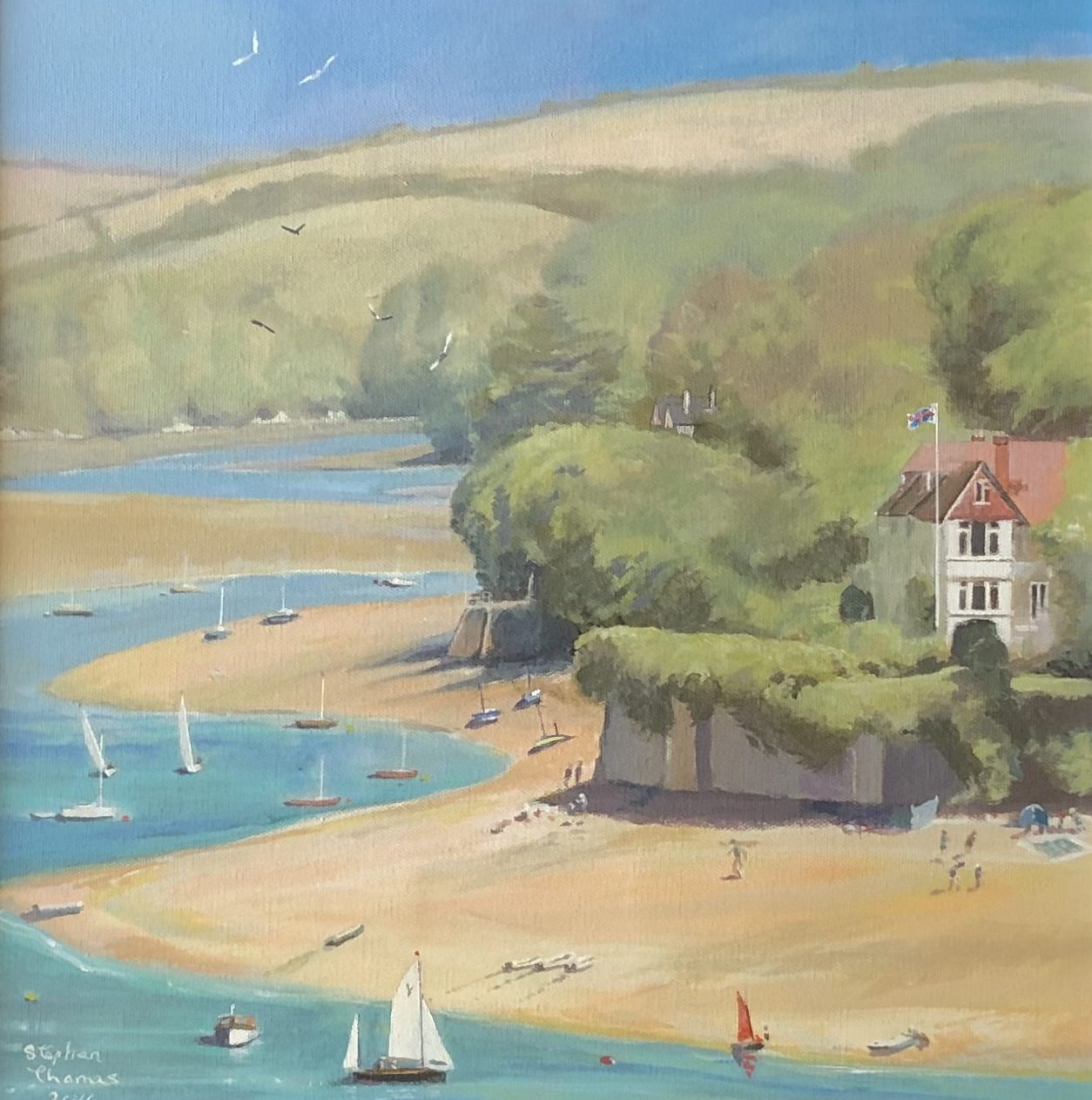 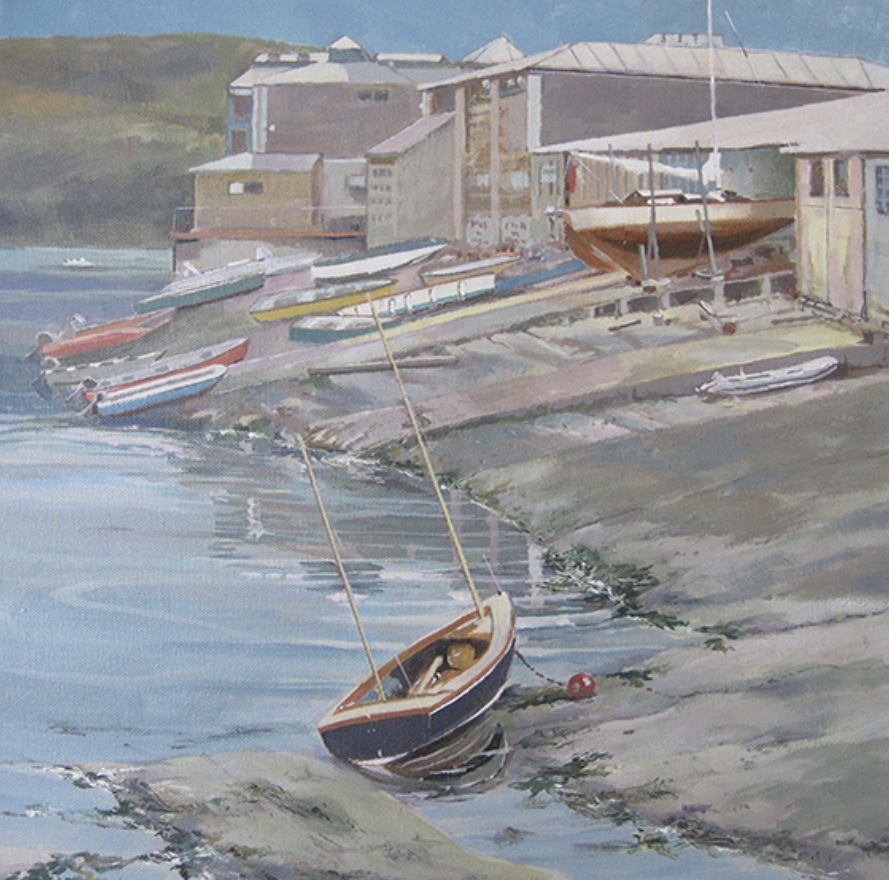 High and Dry in the Creek 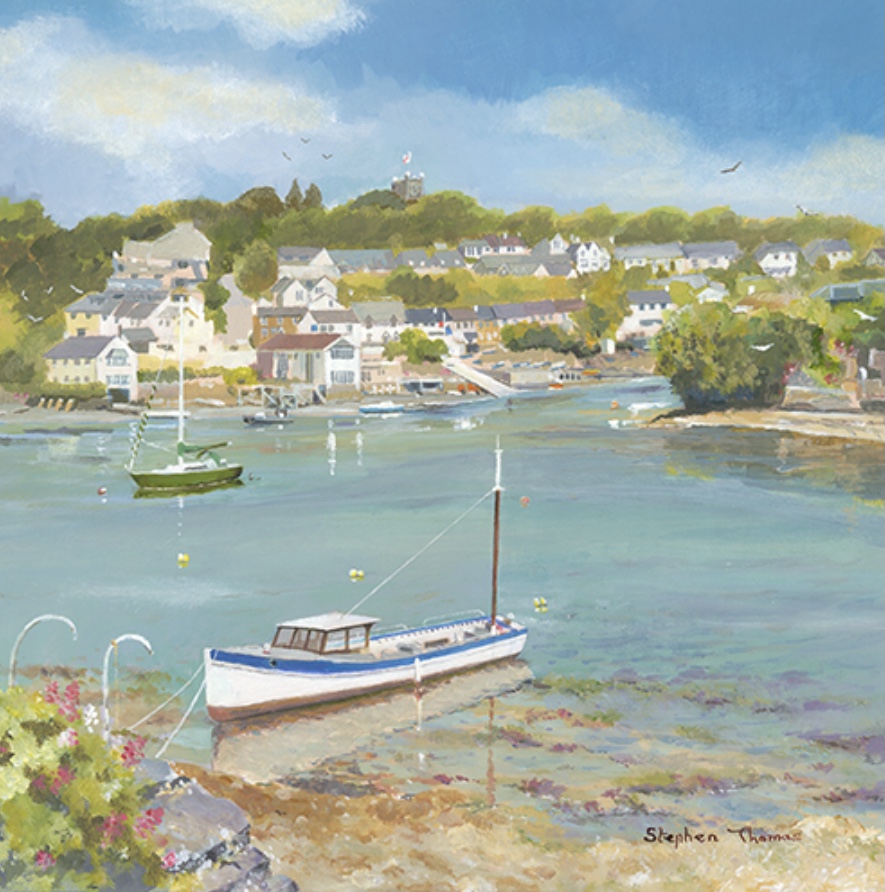 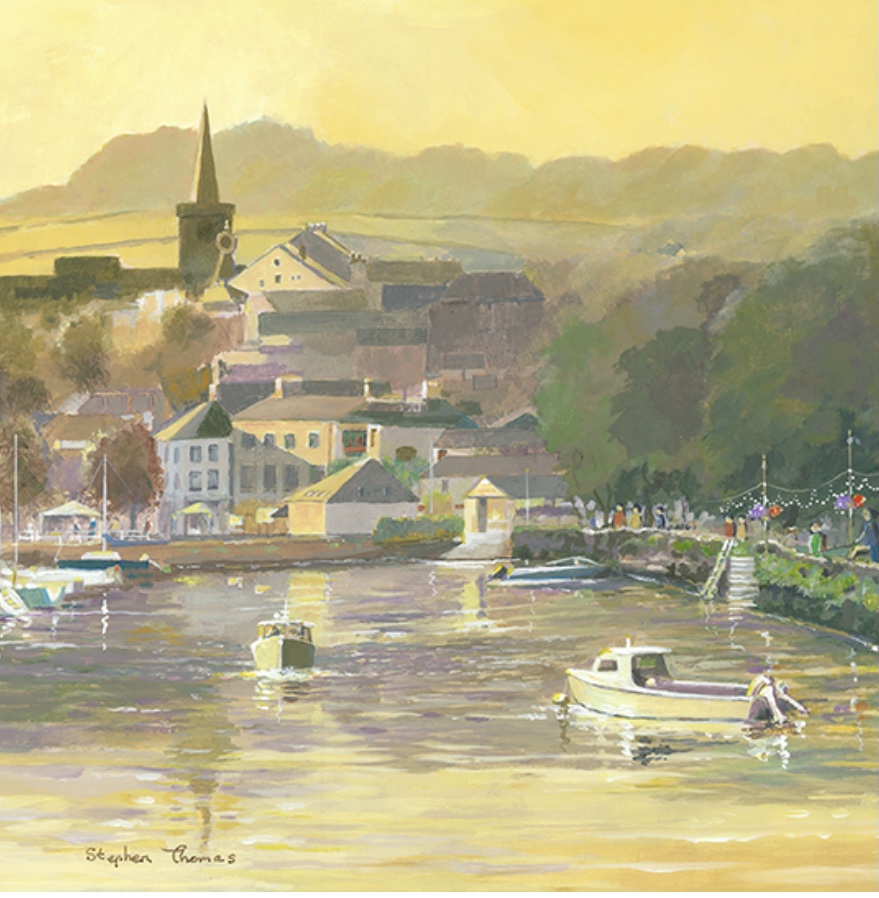 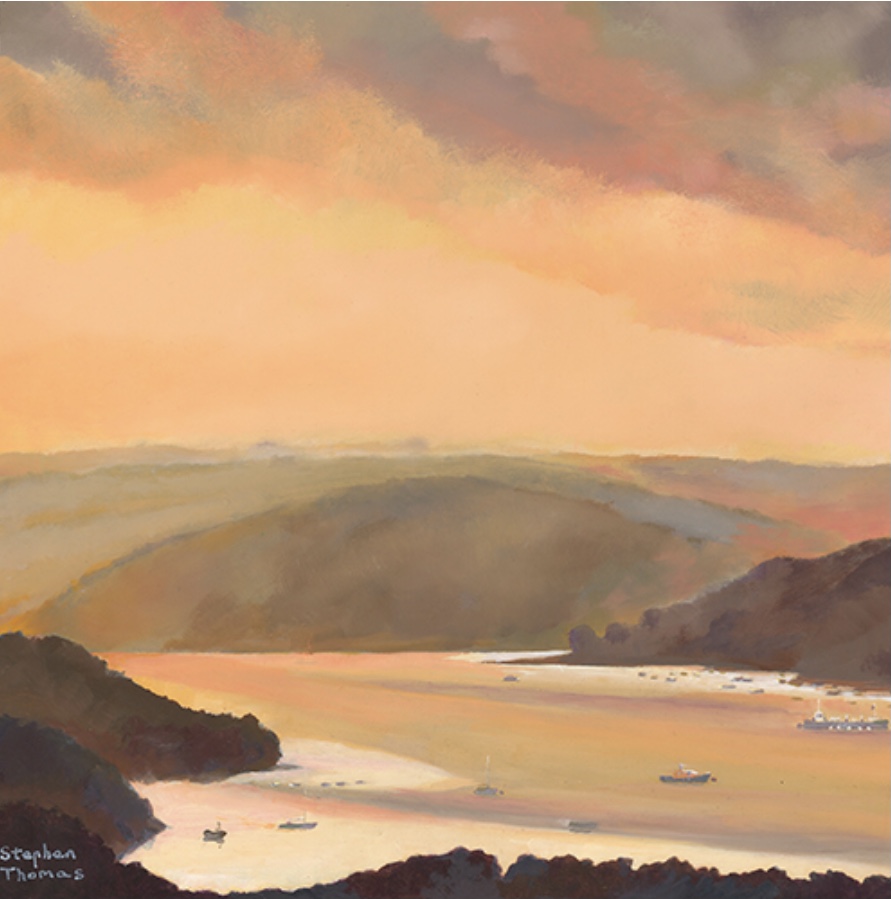 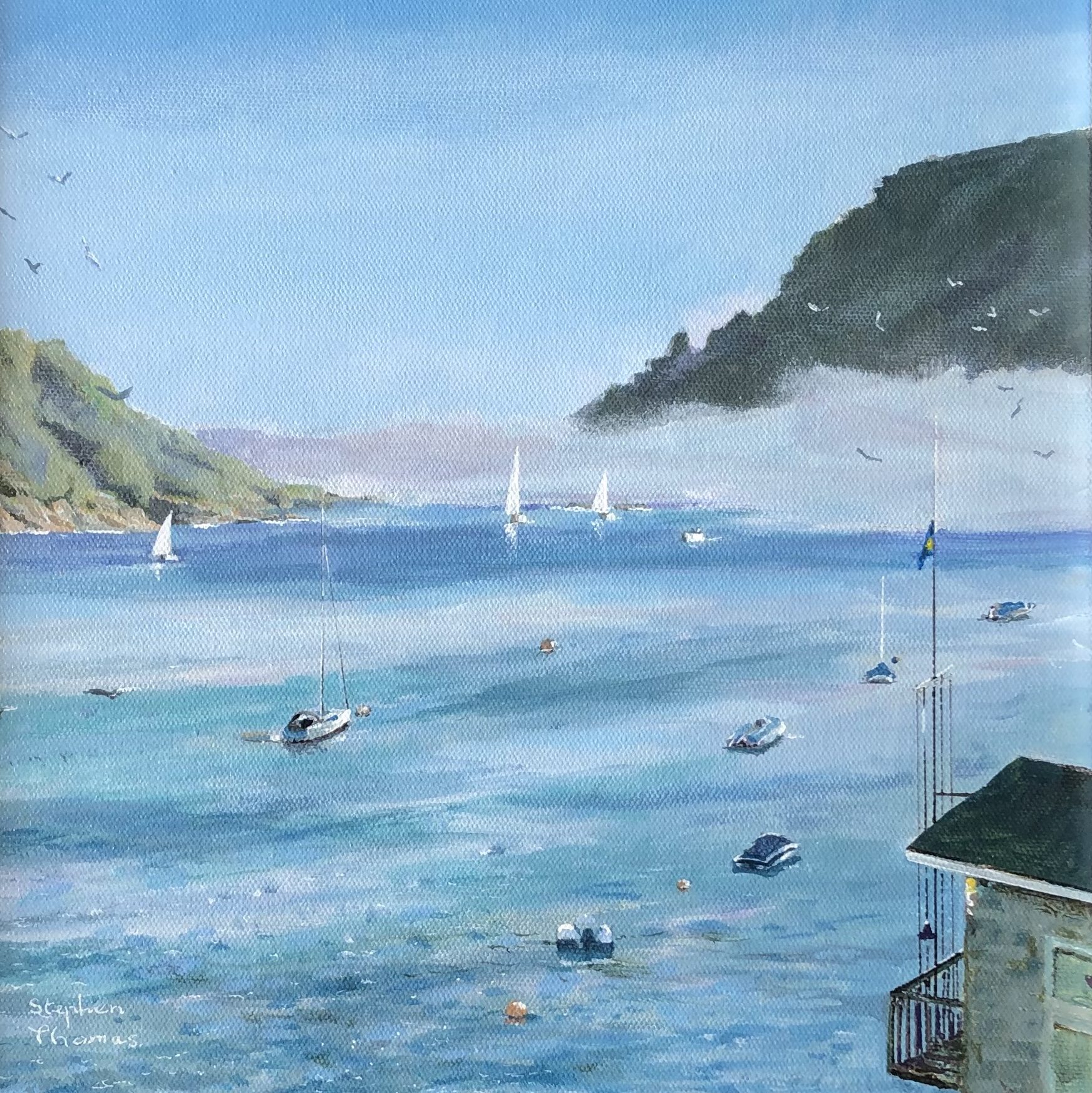 Stephen developed a passion for drawing in his early years. He was inspired by the local scenes and fauna, as much as the illustrations by Frank Hampson in the Eagle comics. While at the Royal Masonic School for Boys, his favourite subject was always Art.

However, once his schooldays were over, opportunities to draw or paint were limited to evening classes. Art had to take third place after family commitments and his passion for dinghy sailing. Then, after a lifetime of family and business pressures, his retirement in 2000 gave him time to draw and paint at last!

Then, he spent the next seven years ‘going back to the drawing board’ and attending Adult Education Classes in Surrey. There, he covered much of what might be included in a Foundation Art course: portraiture, still life and life drawing.

A frequent visitor to the South Hams since the age of nine, he moved permanently to Salcombe in 2007, setting up his own gallery and artist studio at Beacon House in 2013.

A member of several local Art societies, he attended many local workshops and learnt much further skills by the hand of local artists.

Many of his paintings are based on his extensive collection of personal photographs of the visual delights of the South West, in particular Salcombe. These views are infinite in their variety, enhanced as they are by the seasons and whatever the weather delivers!